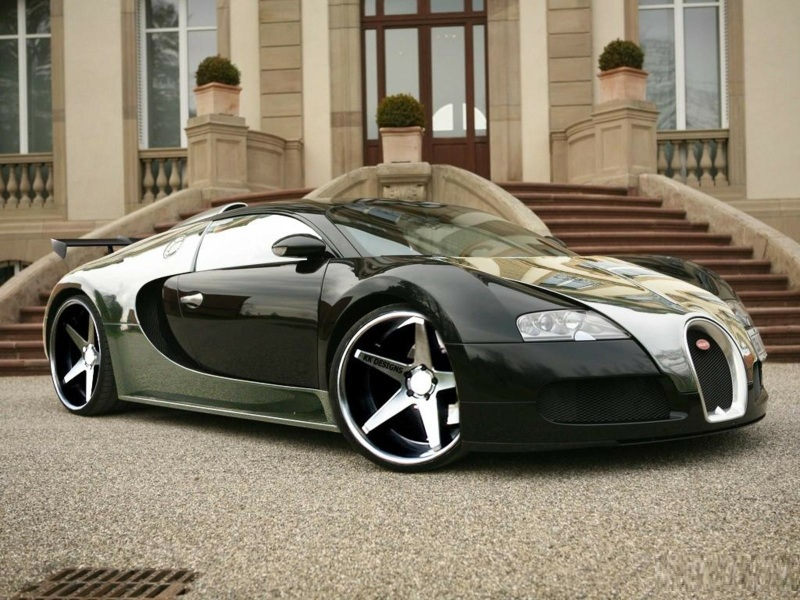 A lot of people wear sunglasses, and it’s not just because it makes them look cool.

Or, more specifically, to block out dangerous ultraviolet radiation from the sun.

WHAT IS ULTRAVIOLET RADIATION?

Ultraviolet Radiation, of course, is a portion of the electromagnetic spectrum (aka, “light”) that beams from the sun, through space, and all the way to Earth. Often called “UV” rays, these are on the wavelength shorter than visible light, which means we cannot see them.

Ultraviolet light breaks down into three classifications: UVA, UVB, and UVC.  UVA would be the longest of the three, then, with a measurement of 320-400 nanometers.  A single nanometer is one-billionth of a meter.  UVA actually divides into two wave ranges:  UVA I, at 340-400 nm and UVA II, at 320-340 nma.  UVB has only one wave range—290-320 nm, while UVC is the smallest and is generally absorbed back into the atmosphere, never reaching us on Earth.

While UVC does not make it all the way to the planet, UVA and UBV can not only penetrate our atmosphere but they can actually cause damage to the skin and eyes. In fact, UVB and UVA exposure has been directly associated with cancer cases. Unfortunately, they have also been found to suppress the immune system which, of course, reduces your ability to fight disease.

ULTRAVIOLET RADAIATION AND THE SKIN

UVB is the fundamental cause of skin reddening and sunburn. However, it is the key to getting a good tan (so this is the type of light used in tanning beds, to mimic what comes from the sun). This ultraviolet classification damages the superficial epidermal layers and eventually leads to the development of skin cancer.  It is most prominent (in the US) between 10am and 4pm and from the months April to October, though any overexposure throughout the day and year can damage the skin.