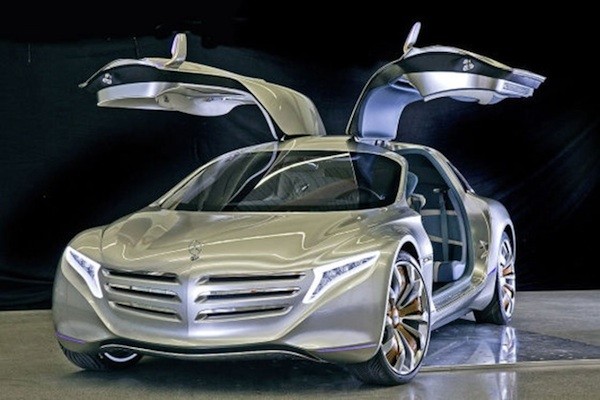 Anyone who knows cars knows that if you’re looking for luxury and top quality engineering Mercedes-Benz is the manufacturer for you. It’s a cliché but you really can’t beat those German motors – alongside BMW and Audi they produce some of the best cars on the planet.

You only have to take a look at the cars on sale at Motorline Direct to notice that Mercedes-Benz tend to stand out from the crowd. It’s not just a beautiful surface though, they make some of the most durable and reliable cars on the road. So whether you’re used to spending your free time behind the wheel of a Mercedes or you just like to admire from afar, here are a few of their very best.

Standing at just 3 feet and 8 inches off the ground the C111 was as innovative as it was eye catching. It’s an interesting car to look at too because it shows us all what people thought the future looked like back in 1970. And it looked pretty exciting! Fitted with gull-wing doors which open upwards and an angular, flat body, it may be an acquired taste but its charm is undeniable. Later iterations featured an engine which could produce 350 horsepower and hit top speeds of 186 mph. It set the company up for all the other great concept cars that would be developed by Mercedes in the coming years and decades. 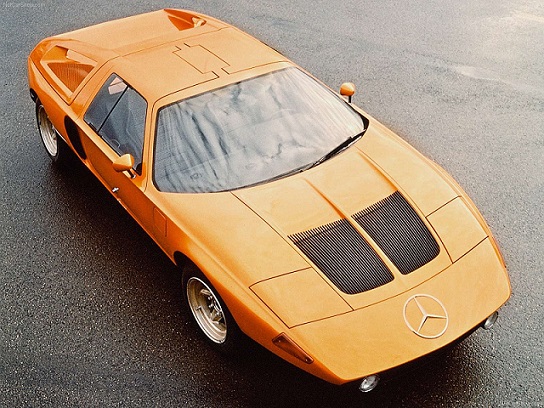 Produced between 1968 and 1972 the Mercedes-Benz 300SEL 6.3 remains to this day the greatest luxury saloon the German manufacturer ever made. What’s most incredible about the car is the fact that it combines speed with comfort. Amazingly, the 300SEL 6.3 could seat 5 people in complete comfort and at the same time hit speeds of 124 mph. It was a sports car trapped in the body of a luxury saloon.

It reached 250 horsepower and was aiming squarely at a discernible richer clientele. This is the car that really laid the tracks for the Mercedes-Benz of the modern era. More recently we’ve seen the S65 AMG which is clearly a direct descendant of the 300SEL 6.3. And without it the S65 surely wouldn’t exist.

For me this is the car that stands head and shoulders above the rest when we’re talking about cars made by Mercedes-Benz in the last 10 years. It has it all. The design is sleek and stylish without ever being overbearing or divisive. It’s just one of those cars that leaves its competitors disappearing in the rear view mirror. The curves are smooth and natural and the interior couldn’t be more classy. 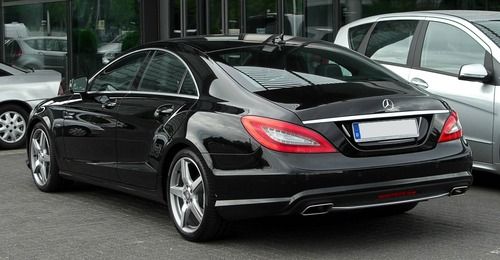 It also drives well, it’s no sports car but the handling is pitch perfect and the agility can at times take you by surprise. With the CLS Mercedes-Benz somehow managed to throw the space and practicality of its more upmarket saloons into the mix as well. All things considered, you won’t go far wrong driving one of these, but you can say the same for almost every car they’ve made.